Here you can read about our museum

At Jáhkovuona mearrasámi musea/Kokelv sjøsamiske museum (A Costal Sámi museum) you can visit Nillagården – the Nilla farm, which is a genuine coastal Sámi smallholding with a new boathouse and one third of an old boathouse down by the shore. The farm was built during the rebuilding period after the Second World War. 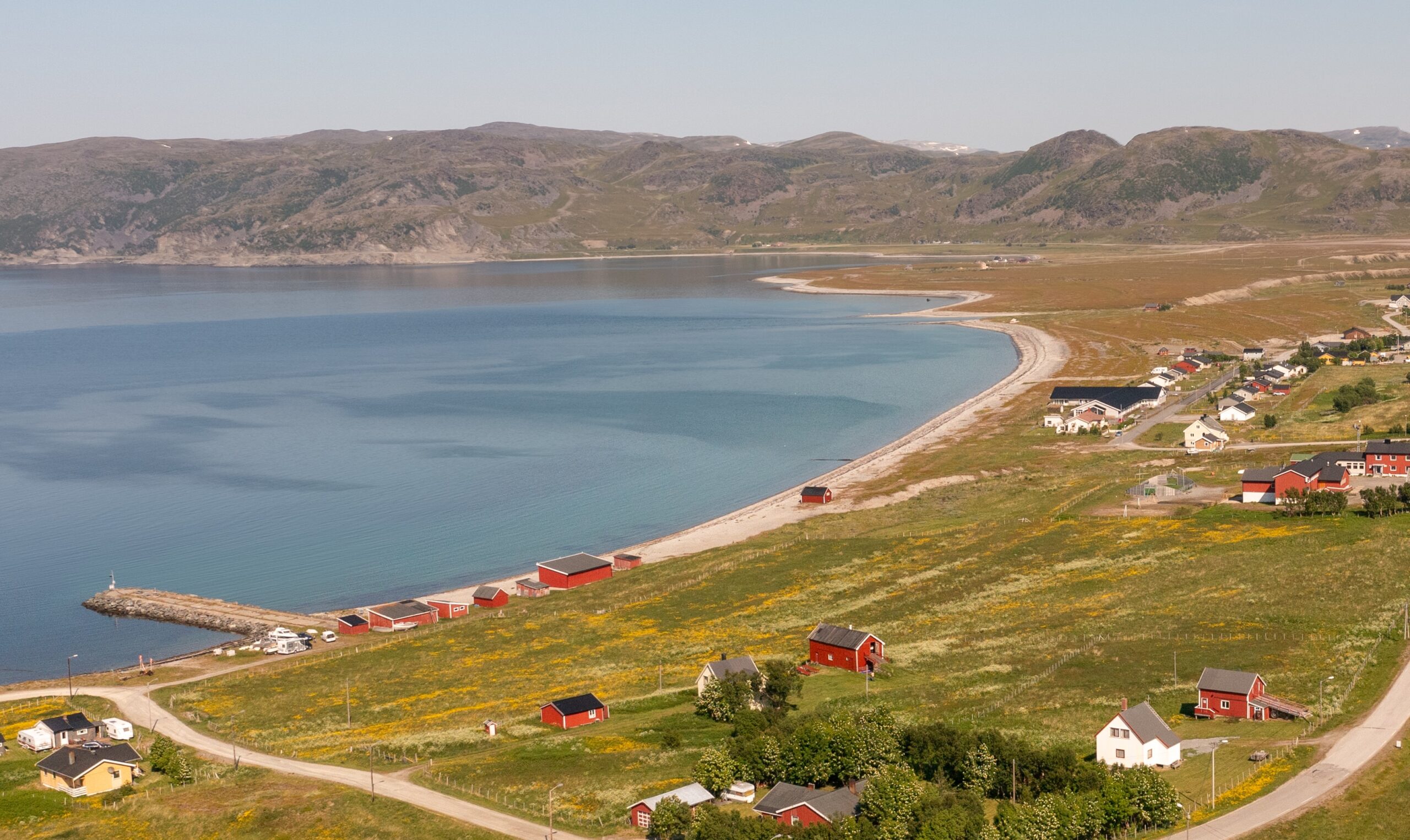 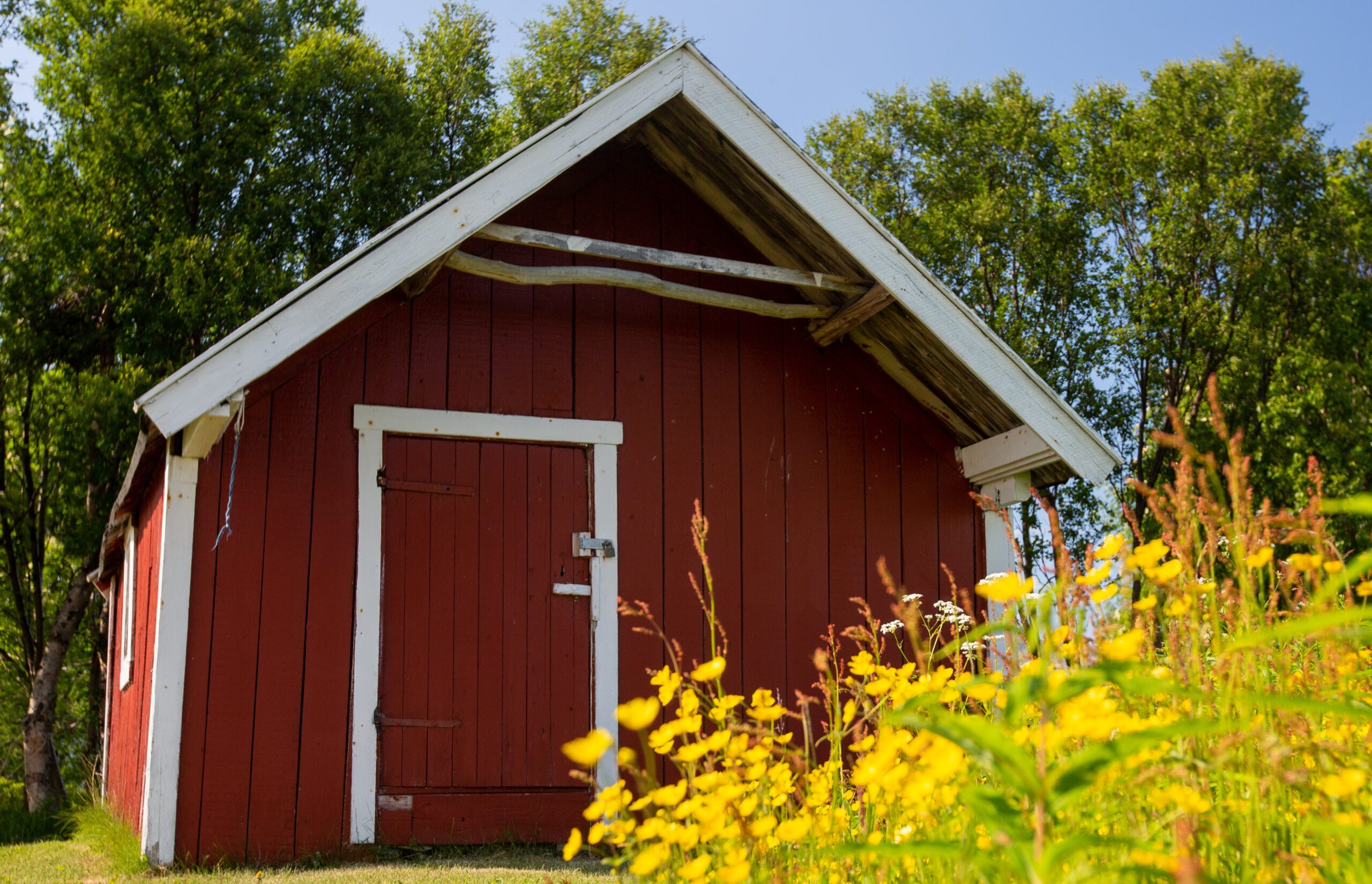 This declaration applies to RiddoDuottarMuseat with associated websites.

What is a cookie and local storage of data?

When you visit our website different types of data is stored locally on your unit via your browser. This data could e.g. include user settings, information about how you surfed our website, which browser you used, and which ads that were shown.This type of “locally stored data” could be used to customize content and functions of services for you, thereby contributing to a better and more meaningful visit.Cookies do not contain directly identifiable data about you (such as name, address, telephone number etc.), instead the information regards your browser and the activity through it.

What do we use cookies and locally stored data for?

We use locally stored data to:

Both RiddoDuottarMuseat and our subcontractors (e.g. Idium AS as supplier of this website) stores data locally on your unit. Eventual subcontractors are subject to the data processing agreement and can not use data for anything other than delivering the service we have ordered from them. For more information on how Idium AS treat personal data see here.